EU 16917
Bred by JHI, Loch Tay is the second major selection to emerge from the breeding programme that produced Loch Ness and is now widely planted in both the UK and Europe.

Three weeks earlier than Loch Ness and with significantly better flavour, Loch Tay is rapidly becoming a preferred variety by the multiples.

Fruit firmness is comparable to Loch Ness but the berries are slightly smaller at 4.5-5g average. The variety has a semi-erect thornless habit similar to Loch Ness, but with significantly improved vigour and better resistance to Downy Mildew. 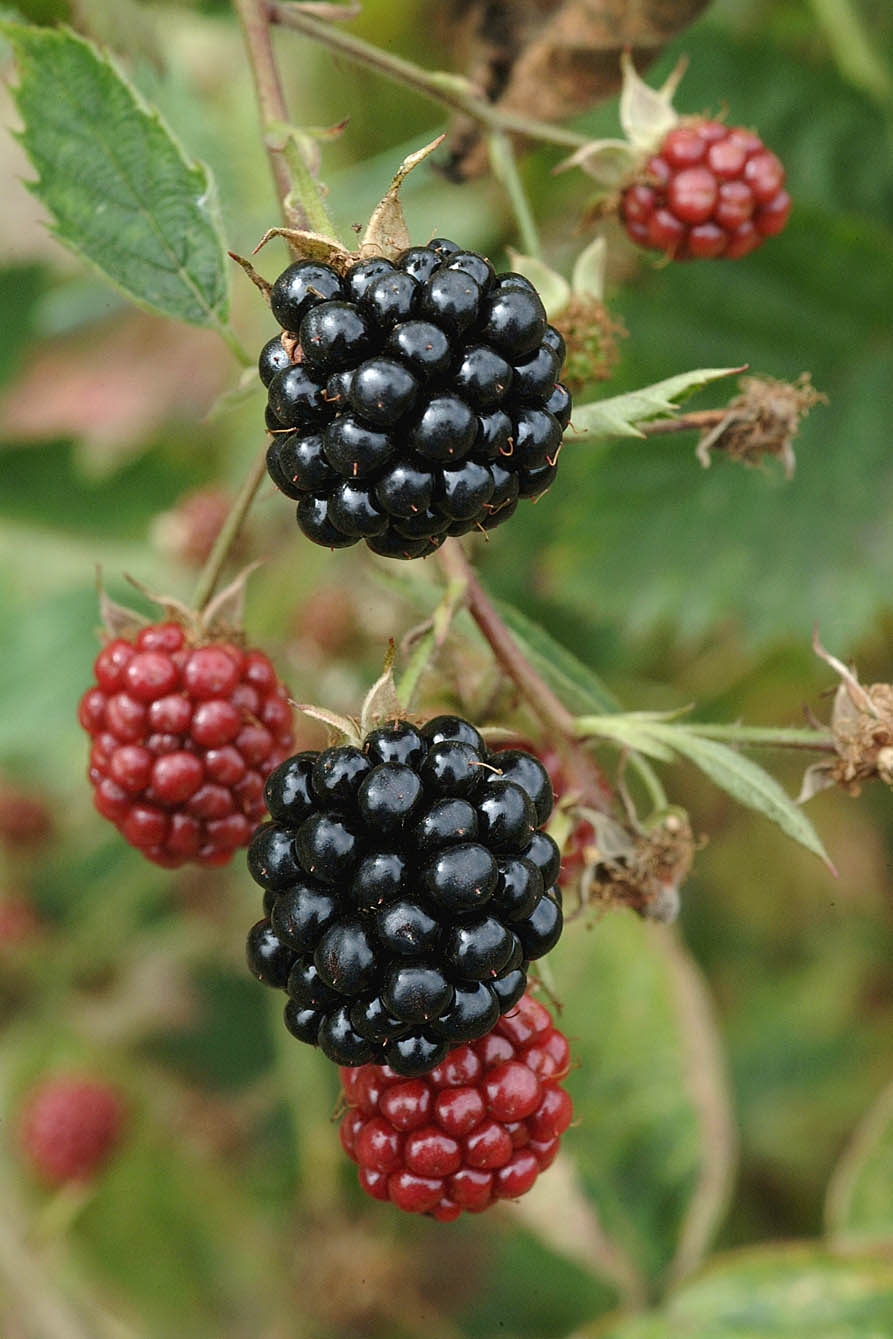 We're here to help, contact our friendly staff during office hours if you want more information on any of our products.
Order Form